Home School & Church Life Local Community
The castle is thought to have been built by Alan, Earl of Richmond, soon after the Norman conquest of 1066 on the site of the old Roman fort, a date of 1087 indicating how strategic the location was to the Norman conquerors. It appears to have been involved in considerable conflict over the centuries with reports of it having been besieged as early as 1173 by King William of Scotland. It was apparently so badly damaged as to have required rebuilding in 1187. Around 1216 enemies of King John again besieged the castle, and again in 1322 in a regional feud between Henry Fitzhugh and the then Earl of Richmond. The castle keep we see now, stands testimony to the choice of site and the quality of the 1087 construction and 1173 reconstruction.

Bowes is on the Roman road through Stainmore which led to Cataractonium on the other side of The Pennines and it appears as though the castle was constructed on the foundations of the Lavatrae Roman Fort. The present ruins of the castle are fifty-three feet in height, the remains being of the keep, surrounded on two sides by the remains of an original inner moat. There are few remains of the original bailey wall but it is possible to climb up part of the inside of the keep itself.

This is a beautiful site and we are fortunate to enjoy views of this historic monument from the school. We use this facility for topic work and outdoor learning experiences and sometimes hold our act of Collective Worship within the castle walls. 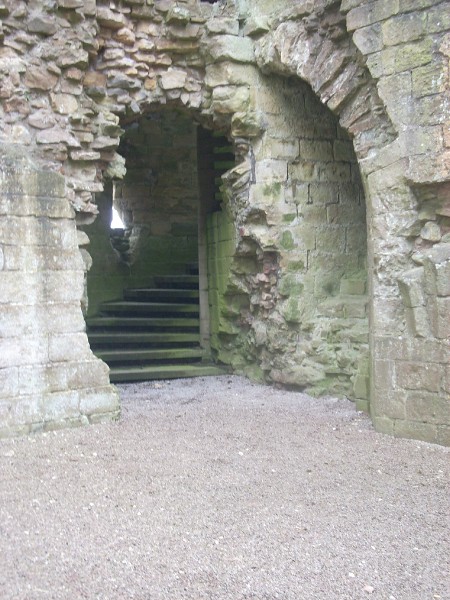 Every year residents from Bowes village and the surrounding area celebrate Carnival Weekend.

The event starts with a fancy dress procession through the village, culminating with the crowning of the carnival queen and  a fancy dress competition on the school field. The carnival entourage is always made up of children from our school and it is the Year 6 privilege to choose the Carnival Queen.

The school grounds also play host to a wide range of family entertainment from music from a local brass band and children’s entertainers to bouncy castles and slides, an assortment of side stalls as well as welcome refreshments. A village sports day is always held on the second day which includes traditional events such as’ welly-wanging’, a three-legged race and an egg and spoon race.

This is a community event that is well supported by all members of the village.

In 1938 Charles Dickens visited the village of Bowes to undertake research for his novel Nicholas Nickleby. This visit was very short, lasting only two days, and Dickens stayed in The Ancient Unicorn Inn during his visit.

Charles Dickens found inspiration in the village academy, Bowes Academy, which he immortalised as the fictional school, Dotheboys Hall, in Nicholas Nickleby. The building was renamed to Dotheboys Hall and can still be seen at the west end of Bowes village. The building has been converted into flats and bears a plaque which confirms it as ‘Dotherboys Hall immortalised by Charles Dickens in Nicholas Nickleby’ The trough at which the boys washed is still outside in the yard.

Charles Dickens’ character, Smike, was inspired by a boy who had died whilst attending Bowes Academy. It is said that Charles Dickens got the idea for Smike as he wandered through the local churchyard reading the inscriptions on the headstones of the boys who died whilst attending the academy. George Ashton Taylor was originally from Trowbridge, Wiltshire. He died suddenly aged 19 years, in 1822. His headstone can be found in the churchyard of St Giles, Bowes.

Charles Dickens had a passionate dislike for the boarding schools like Bowes Academy.

Nicholas Nickleby was published in parts between 1838 and 1839. The bad publicity created clearly took its toll and Bowes Academy and a large number of other schools in the area like it, closed down within six months of the publication of the novel. William Shaw’s last advert in The Times was in July 1840. By the time of the 1841 census (June 1841) , William Shaw was no longer a headmaster but was listed as living with his children as a gentleman of independent means.